Man With A Camera

I came across a TV show on Netflix from the 1950's called Man With A Camera, starring Charles Bronson as Mike Kovac. It is about the adventures of a no-nonsense photographer who seems to often have conflicts with thugs and organized crime.  I don't know if they were called papparazi then, but in the opening episode there are a group of photographers outside a boxing training camp. They complain to Kovac that they haven't been able to get in to photograph the young up-and-coming boxing sensation.  So of course Kovac finds a way to get in, although he ends up paying a price for his aggression.  Eventually he ends up helping the boxer, who is being pressured to take a dive in his next big fight.  Kovac does find a way to help the boxer and in the end the bad guys are arrested. The boxer was played by Tom Laughlin, who years later played the title role in the movie Billy Jack.

It is interesting seeing the old equipment in use. Kovac carries flash bulbs in the pocket of his sport coat and has to put a new bulb in for the next shot, not a very fast maneuver.  In the episodes I have watched I never saw him take a picture without flash, even outdoors in the sunshine.  Kovac's plan to help the boxer was to hide and photograph the manager and other bad guys walking the boxer and his scheduled opponent through the moves for faking a knockout.  He measures the light in the room with a light meter and decides there will be enough light to take the photo without flash.  He hides behind a screen. Things go wrong because one of gangsters has light sensitive eyes and keeps turning off lights in the room.  Kovac is forced to attach his flash and ease it over the screen. He gets the shot but has to run.

Charles Bronson's acting is interesting to watch, and I like to see life in the 1950's, not so much the stories which are pretty much fantasy as most shows and movie stories are, but just the ordinary things of everyday life. Cars, telephones, clothing and other items give a feel for the way life was then.  I remember some of the items from my childhood and others I don't.

I also like the seeing a photographer portrayed as a hero, and using a camera to help people. It makes me consider whether my photography helps anyone. I need to think about more creative ways to do some good with my camera.

Labels: Essays and Articles, Man With A Camera

Sunset At The Boat Launch

Getting ready for a little night fishing on Lake Ray Hubbard 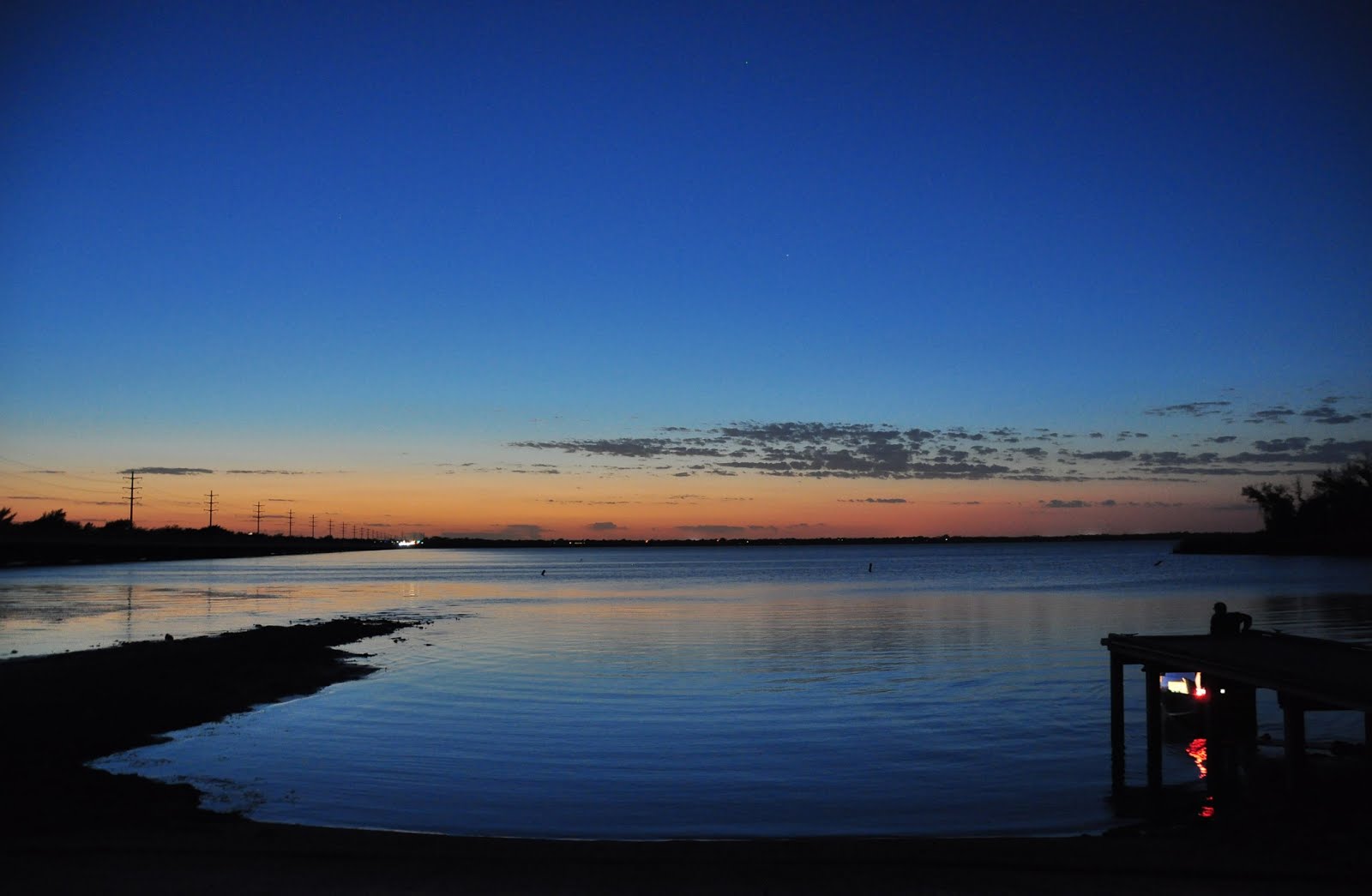 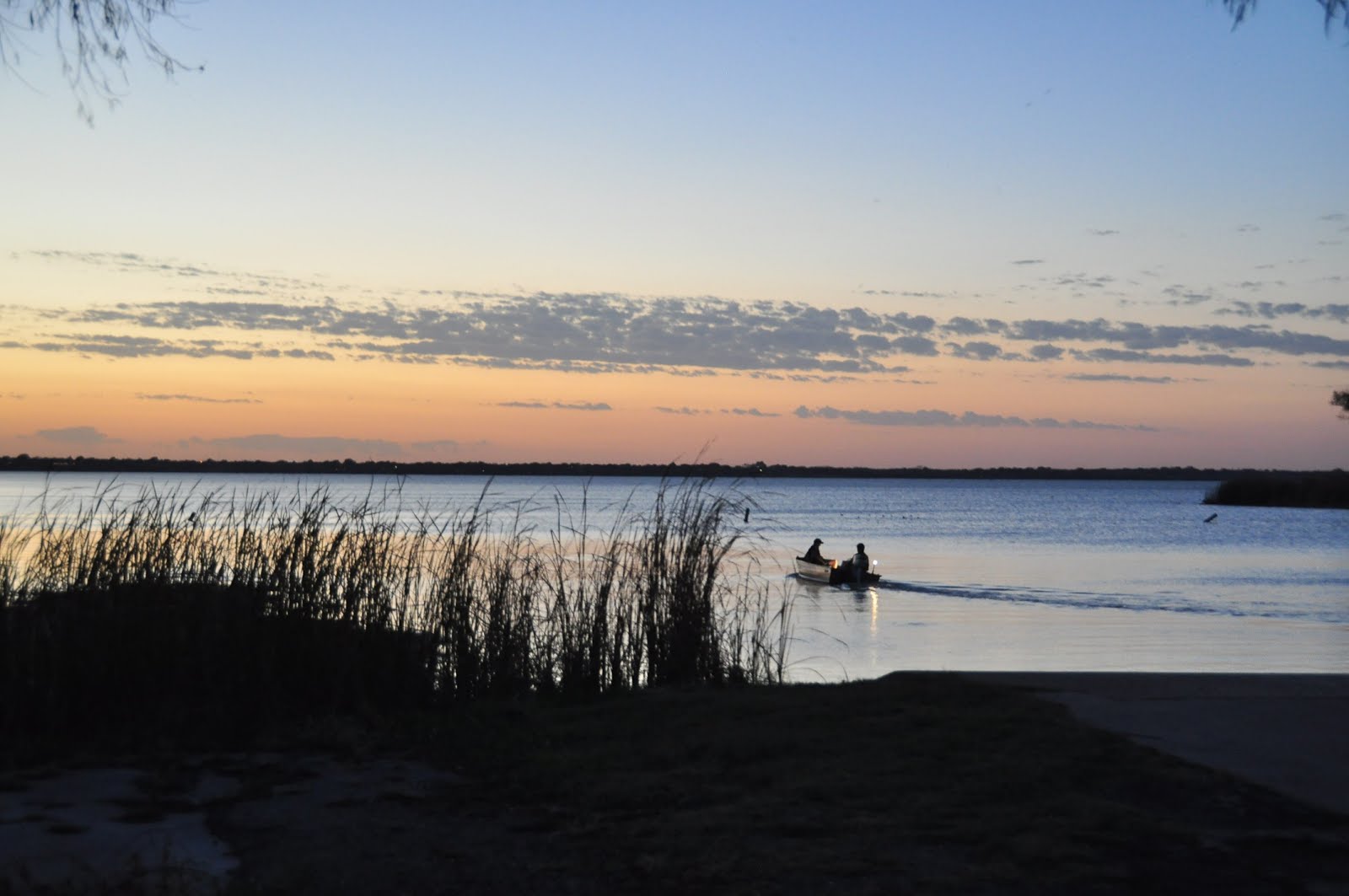 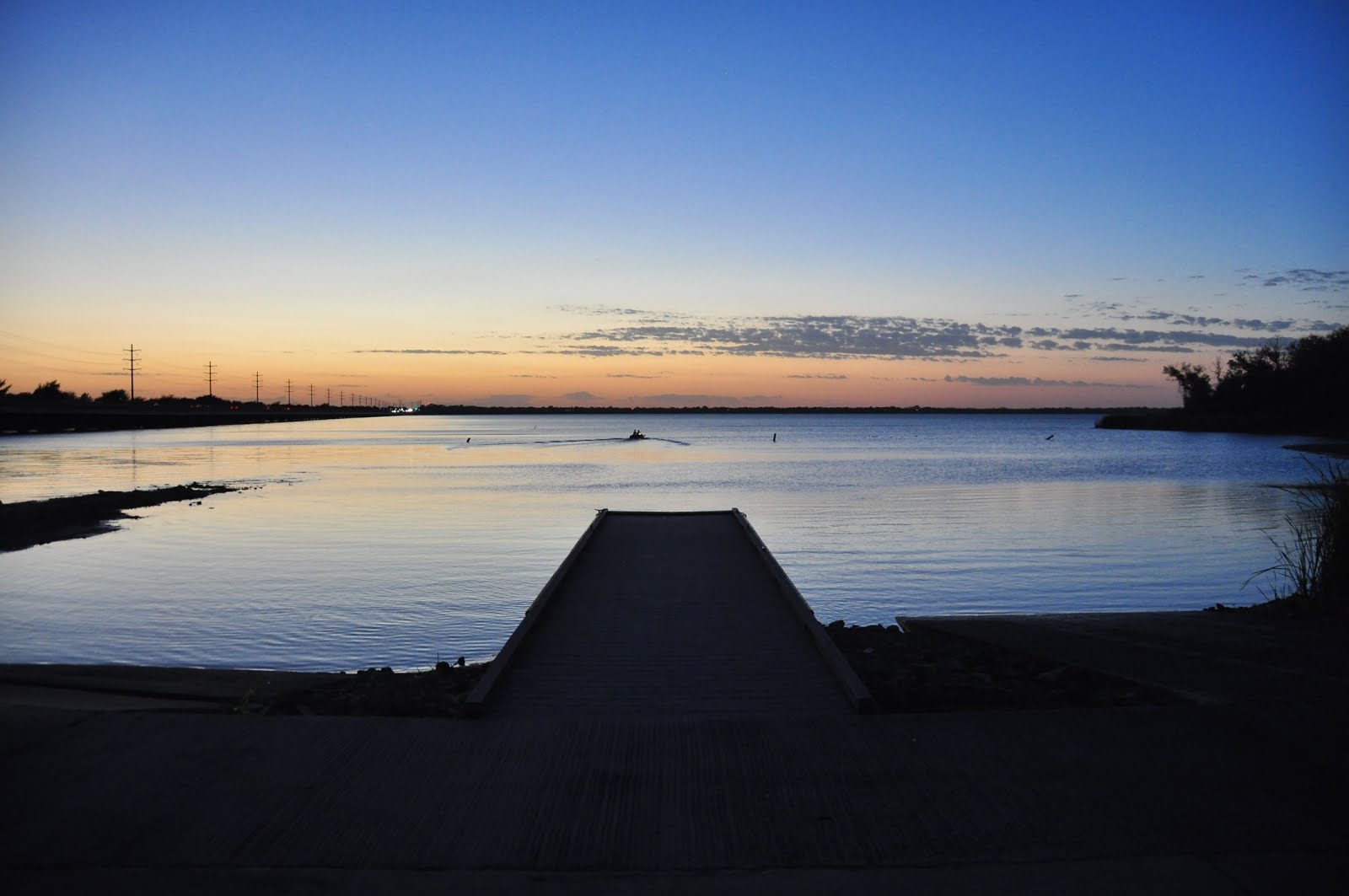